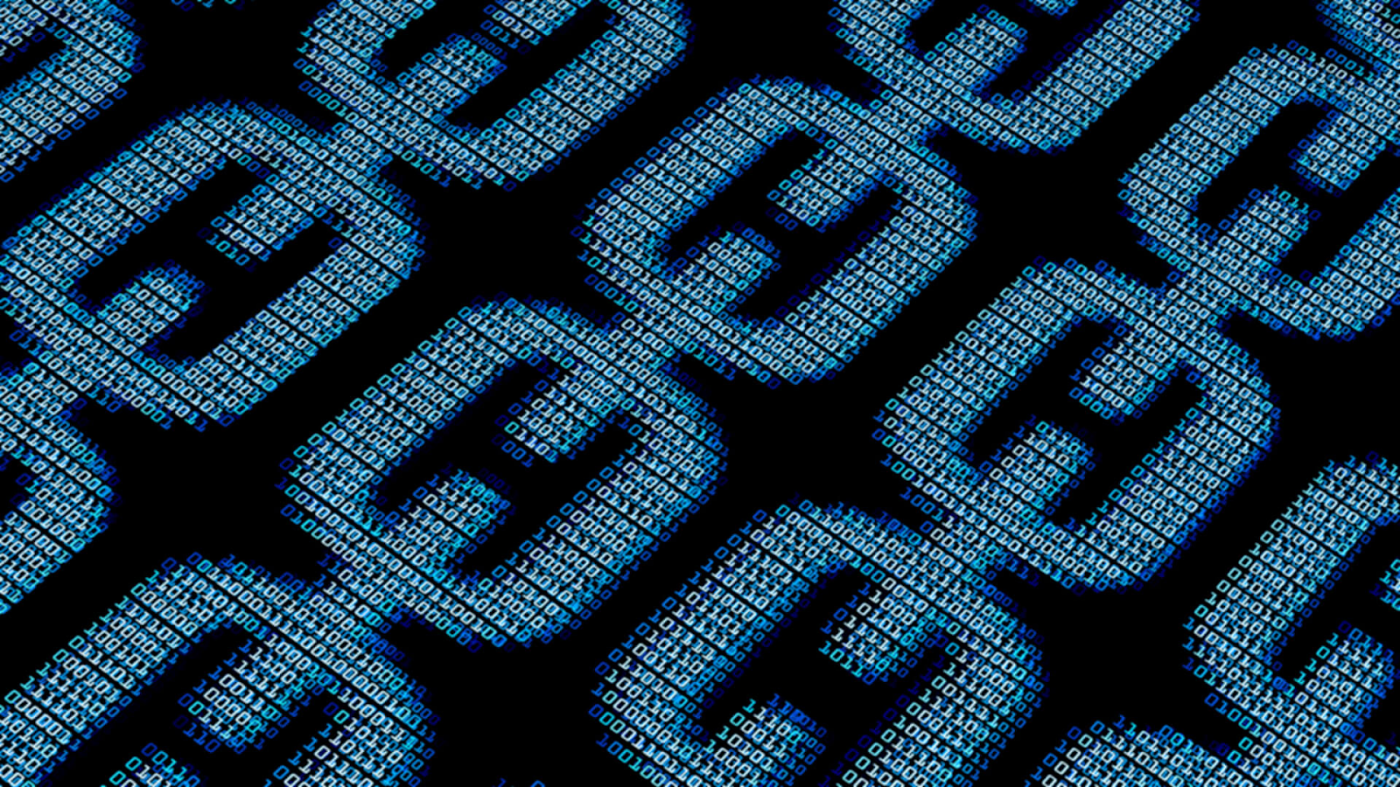 Blockchain is a term that gets bandied about a lot lately. It has become the “hot” buzzword in numerous different industries including the financial industry, the tech industry, the government public sector, the healthcare industry, the legal industry and elsewhere.  But what does the term mean, exactly?

Simply put, a blockchain refers to a distributed ledger that contains unchangeable blocks of digital data – each block is attached to next one by cryptography, in a chain. It is a way for many people to see the same record of data/events/transactions all over the world in real time, and to request/get things from the system on pre-agreed terms. A distributed ledger is defined by Wikipedia as “a consensus of replicated, shared, and synchronized digital data geographically spread across multiple sites, countries, or institutions.” Basically a bunch of data that is recorded/tracked/updated simultaneously so that all users/viewers see the most up to date version at all times.

Distributed ledgers tend to have the following common properties:

Many smart contracts currently run on Ethereum. They create automatic, essentially free processes that are autonomous, self-sufficient and decentralized. Pre-agreed events trigger the execution of the contract, and execution and value transfer aspects to the contract proceed in an automatic manner. In this way, companies can remove middle men and costs from their business models to deal directly with counter parties without the need for costly escrow agents, approval/verification gateway service providers, claim validators, etc. By removing middle men, you also reduce the likelihood of errors within a process.

Blockchain’s key value added is that it reduces the need for people to do work – it automates and safeguards sensitive transactions and interactions in a trustless world. The technology is still very much in its early adaptation phase, much like the Internet was in the 1990s, but its long-term impact on businesses and industries may be profound. 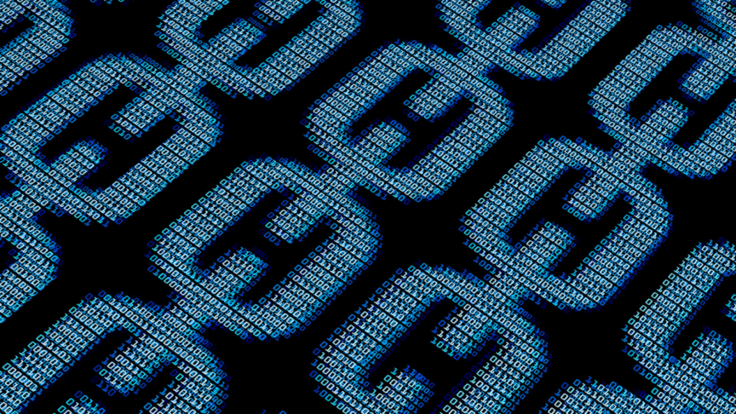